Universal Studios sought to break new ground with The Mummy - Zero Gravity VR Experience, based on The Mummy (2017) film starring Tom Cruise. The goal was to capture, for the first time in zero-gravity, a behind-the-scenes 360 video look at the artistry, intricacy, and difficulty of one of the toughest stunts ever performed by an A-list actor in a major Hollywood feature film.

This experience was one of the more innovative ways of showing a behind the scenes for a movie, not just in VR but in general.

Go behind the scenes with The Mummy staring Tom Cruise and Annabelle Wallis as they perform the intense Zero G stunt seen in the film. At the time, this was the most complex VR shoot Universal and Gliitch had ever done. Requiring innovations in technology and production techniques. It took place in Bordeaux, France using AirZeroG airplanes and was running alongside the film's production crew capturing of the pivotal stunt in the movie. 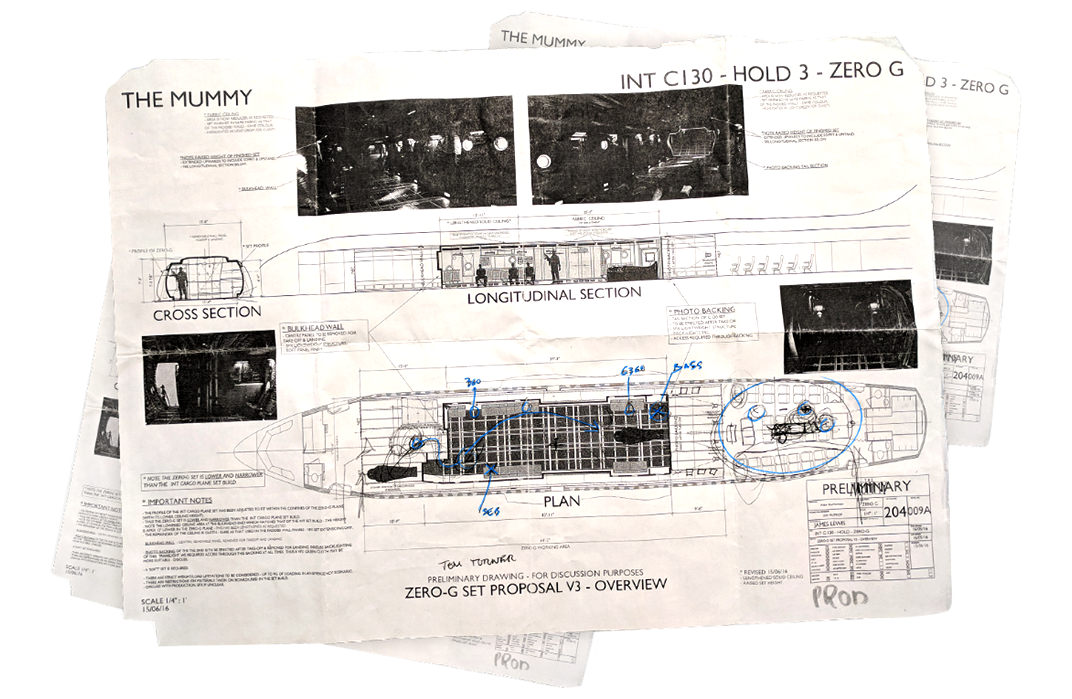 Enter Coinbase whose goal is to open digital currency up for anyone to buy through an online wallet and comprehensive merchant services. In an effort to provide a clear and engaging introduction to both Bitcoin and Coinbase, they approached our team to design & build their marketing site. 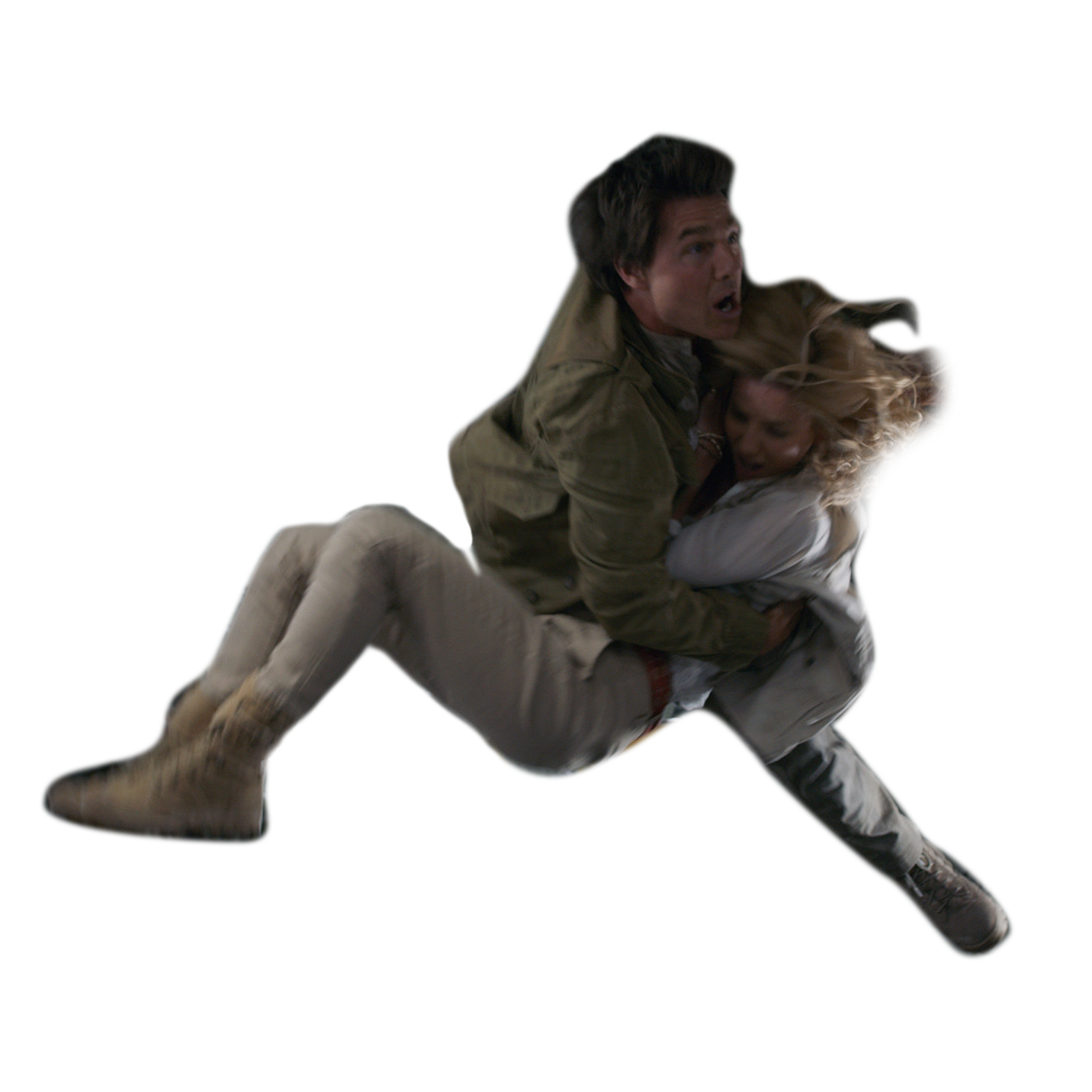 In Slack, every piece of copy is seen as an opportunity to be playful. Where a competitor might just have a loading spinner, Slack has funny quotes like, “Need to whip up a dessert in a hurry? 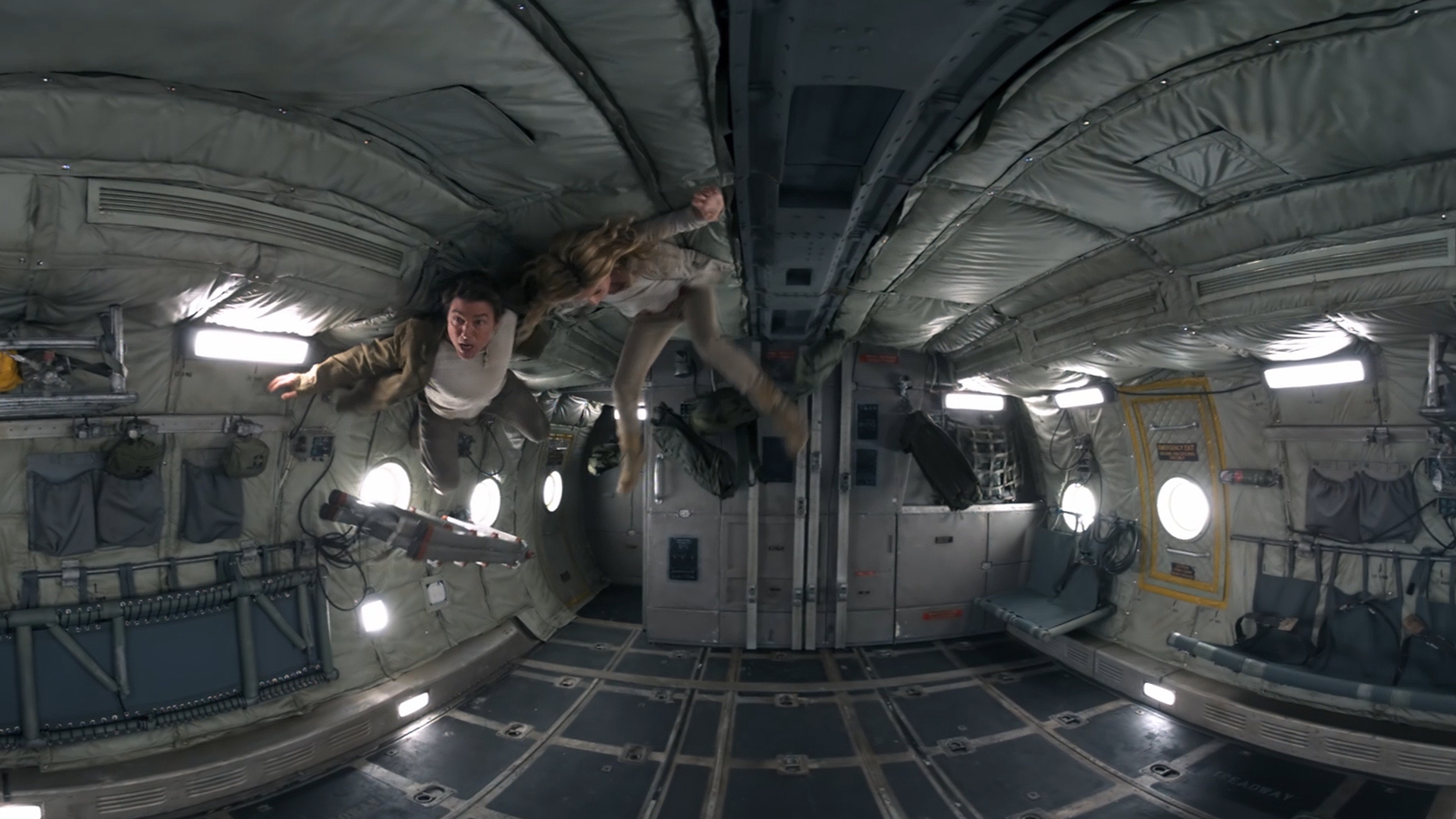 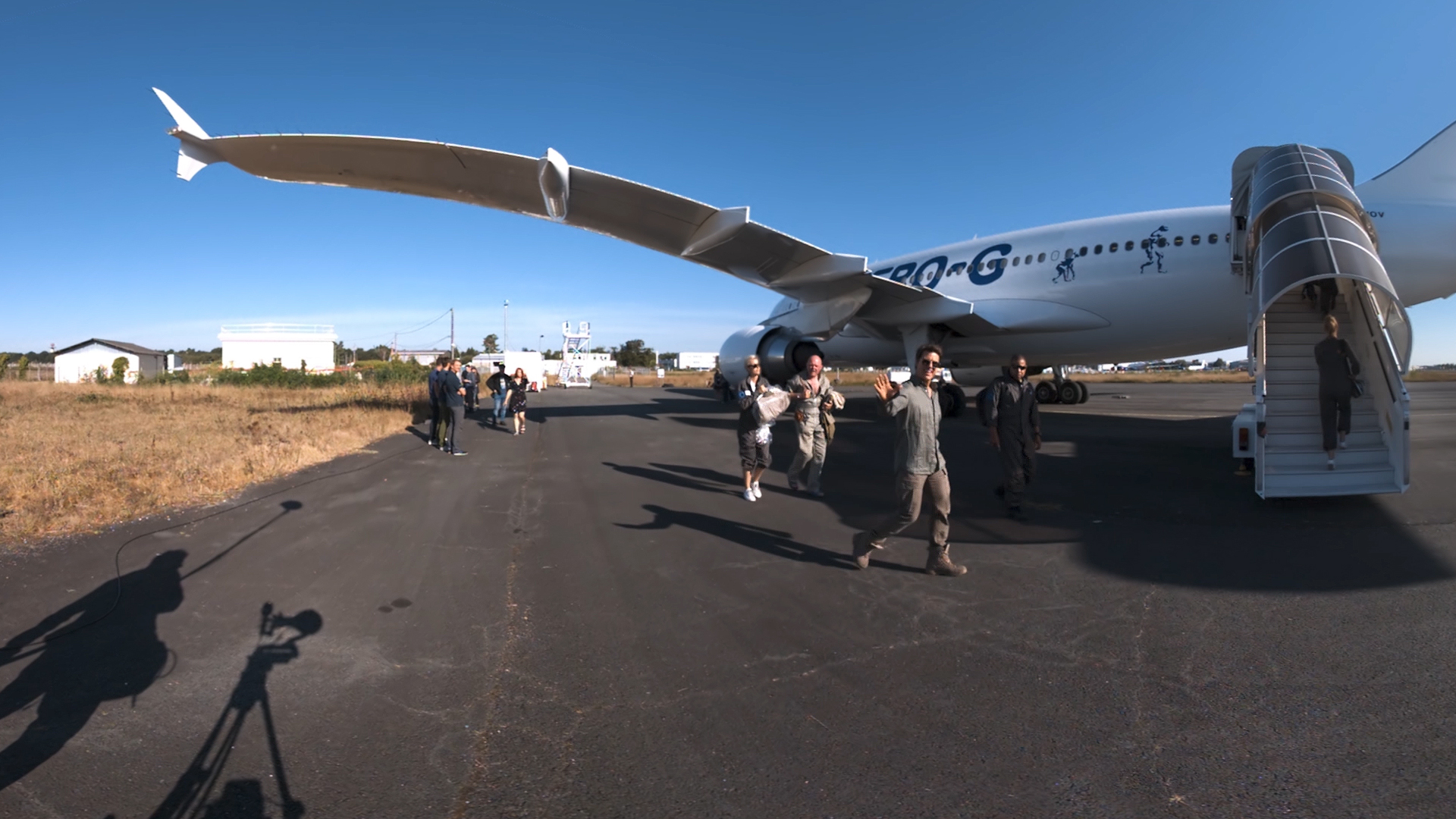 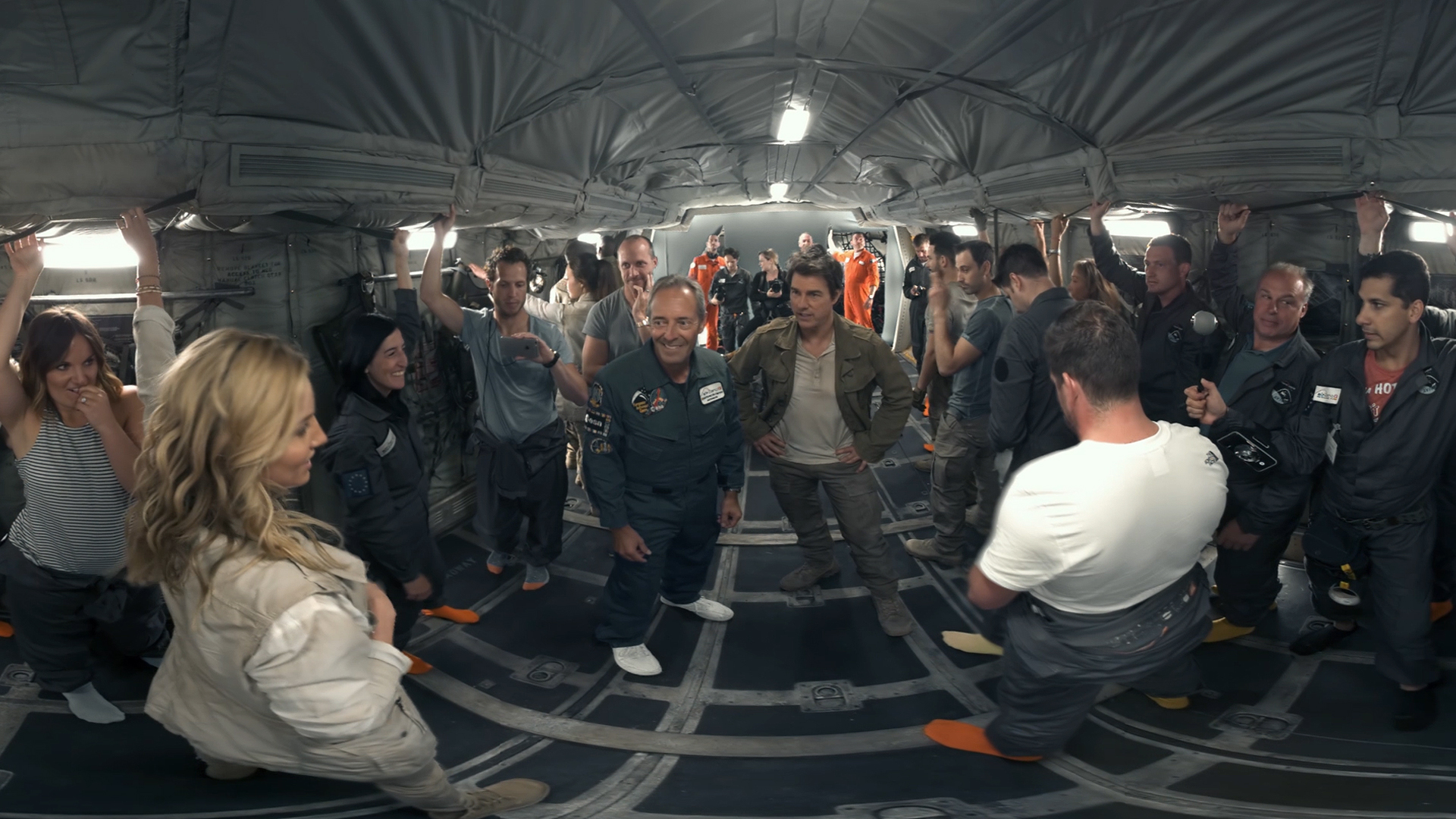 Have a project for us?

Get in touch
VR